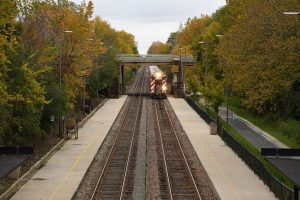 The first proposal would update the current track safety standards (TSS), and the second improves the effectiveness of existing brake system safety requirements.

“It’s time to modernize existing regulations to permit methods of inspecting, testing, and maintaining track and mechanical equipment that are demonstrably safe. These updates are consistent with the performance and evidence-based standards that are already being used by many railroads,” said FRA Administrator Ronald Batory.