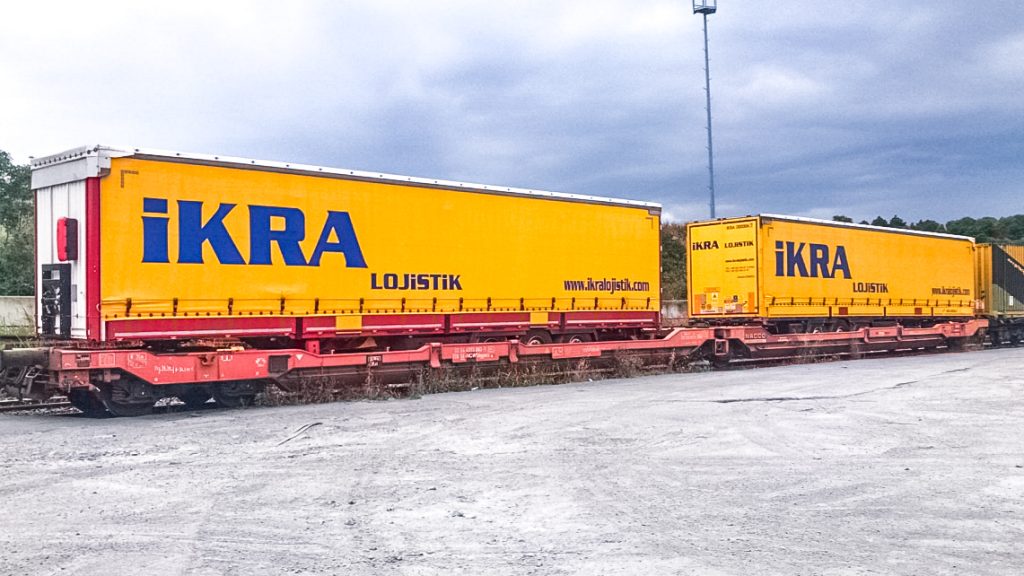 For TX Logistik, Turkey is a market with good growth prospects for intermodal transports which determined the company to start the first connection in June 2022. In cooperation with a traction partner that operates the route between the Halkali Terminal in Istanbul and Curtici in Romania three times a week, several units are currently being loaded each week. In Curtici, these units are then taken over and transferred to the company’s own intermodal connection Cologne – Curtici, which TX Logistik currently operates with seven round trips per week.

In 2023, the number of shipments in Turkey is to be further increased. One advantage is the transit time on the Istanbul – Cologne route, which averages 9 days and ideally only seven. According to TX Logistik, there is a growing demand in the Turkish economic area for intermodal transport services to Europe, especially among smaller and medium-sized forwarding companies.

The operator which is part of Mercitalia Logistics, intend to develop its plans for the next year also by using the NiKRASA transshipment system.

In September, TX Logistik has unveiled its third generation of its NiKRASA technology which also allows non – craneable semi-trailers to be easily loaded onto rail, has been improved once again and successfully tested in advance in rail and terminal operations. The newly designed version 3.0 requires no terminal ramp, is stackable and has been optimized once again for rail transport of mega – trailers.

The new version of this technology eliminates the terminal ramp, which in previous versions was required in addition to the lifting cradle for handling. Both components are now merged into one base platform. NiKRASA 3.0 is now more flexible, easier and faster to handle. For example, the lifting cradle can be handled at any position in the terminal without preparation. In terms of handling times, there is also no longer any additional time required compared to a craneable trailer – which makes the handling process even more attractive.