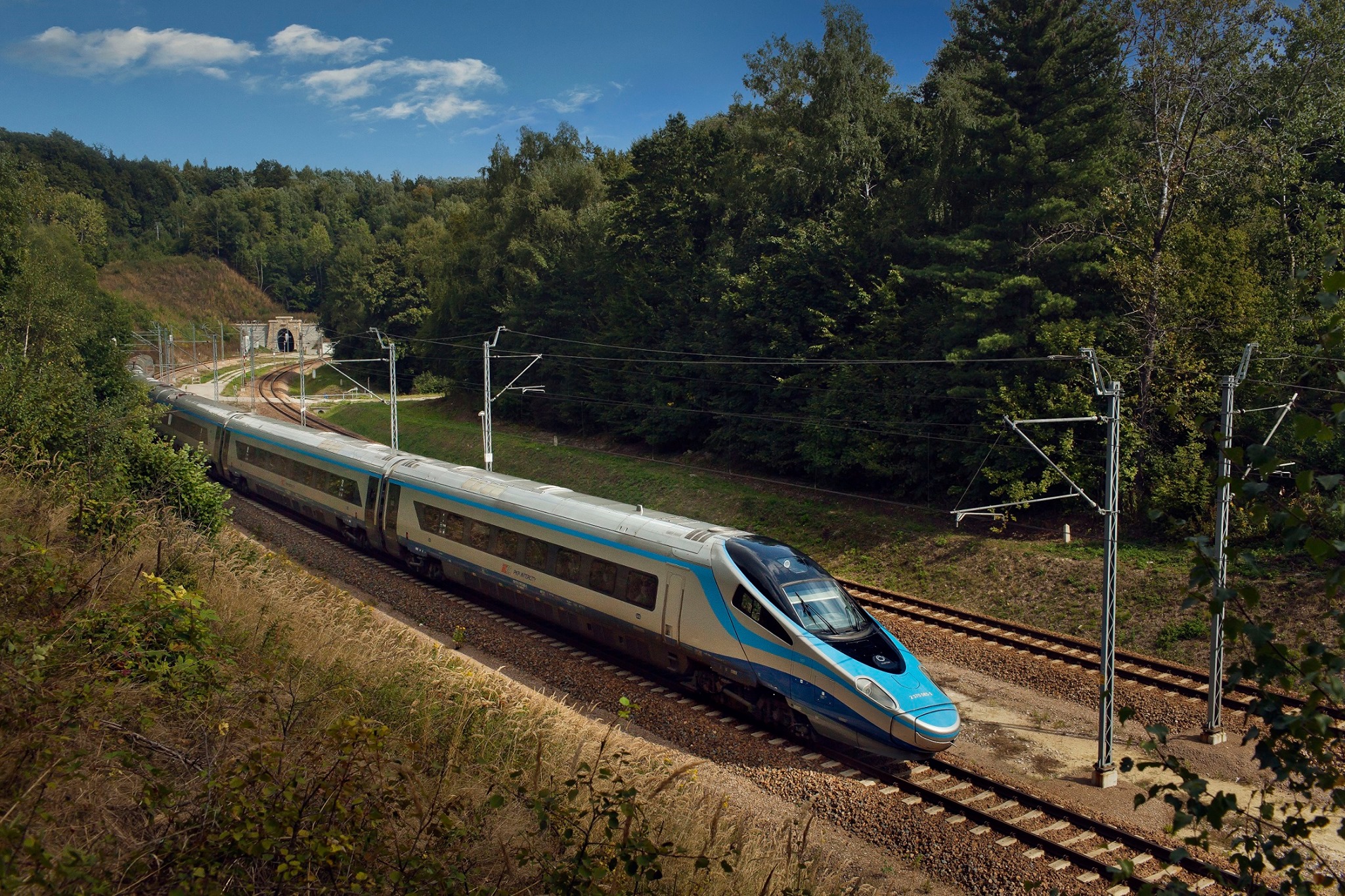 The works on the feasibility study lasted one year. The technical-economic-environmental study (STEŚ) was prepared for the section of the line no. 85 Łódź – Sieradz and no. 86 Sieradz – Kępno – Czernica Wrocławska – Wrocław station. The recommended route of the line was selected in the course of detailed works and analyses taking into account the multi-criteria costs and benefits, which include social, technical, developmental, economic and environmental factors.

“Today there is no direct, fast rail route between Wrocław and Łódź and Warsaw, therefore travel times are less attractive for passengers than traveling by car or plane. The section of CPK Wrocław – Łódź is one of the most needed railway investments in Poland. Together with the Warsaw – Łódź route, which is being prepared for implementation, it will connect the capitals of Poland and Lower Silesia in an attractive time less than two hours,” Deputy Minister of Infrastructure Marcin Horała, Government Plenipotentiary for the Solidarity Transport Hub Poland said.

The project includes the construction of a double track and two new passenger stations at Czajków and Wodzierady and trains will also stop in Czernica Wrocławska, Kępno and Sieradz station which will be completely rebuilt to accommodate high-speed trains and to allow the journey towards Wrocław or Poznań.

The study on the construction of the new line considered four variants and as a result of the analysis, three hybrid variants were created which consisted of the earlier variants best assessed in terms of social and environmental terms. The W51 variant was selected as the best and shorter route between the two cities. This also “means the lowest construction costs and the lowest number of collisions with the existing buildings among all analyzed variants,” Radosław Kantak, member of the management board of the CPK company responsible for railway investments said.

By Q2 2023, the investor variant together with two alternative variants will be presented by the CPK company in the application for the so-called environmental decision to the Regional Directorate for Environmental Protection (RDOŚ). This is the stage before obtaining the so-called location decision and building permit.

According to the schedule, the first construction works on the section Sieradz – Czernica (Wrocław) are scheduled to start in 2024.

Following the construction of Łódź – Wrocław high-speed rail line, the travel time between the two cities will be shortened to 1 hour from currently 3 hours. The line will be designed for a maximum speed of 350 km/h with trains running at a speed of 250 km/h.

The rail section from Wrocław to Łódź is an extension of the 140-km section from Warsaw via STH to Łódź, for which the STH company announced an investor variant in June 2022. In 2021, STH signed an agreement for preparatory works on the Warsaw Zachodnia – Łódź Fabryczna high-speed connection expected to enter passenger operation in 2027.  The feasibility study was carried out by a consortium comprising Idom, Multiconsult, Transprojekt Gdański and Arcadis.

In Mazovia, STH will build 344 km of new rail lines and 654 km of existing rail lines will be movernised by the Poland’s rail infrastructure manager PKP PLK. In the Łódz voivodeship, 219 km of new railway lines will be constructed and 305 km are expected to be modernised. As part of the project, STH will build 1,800 km of new lines and 200 km of lines are to be constructed within the railway node in the area of the Solidarity Airport. The STH Railway Programme consists of a total of 12 railway routes, including 10 so-called spokes running from various regions of Poland to Warsaw and the STH.

All the high-speed rail lines will create the Y-shaped high-speed connection between Warsaw, Łódź, Wrocław and Poznań. CPK is currently preparing the construction of 12 new railway routes, 10 of which are called “spokes”, running from various regions of Poland to Warsaw and the STH airport. In total, these projects are 30 investment tasks creating a 2,000 km rail system expected to become operational by the end of 2034.