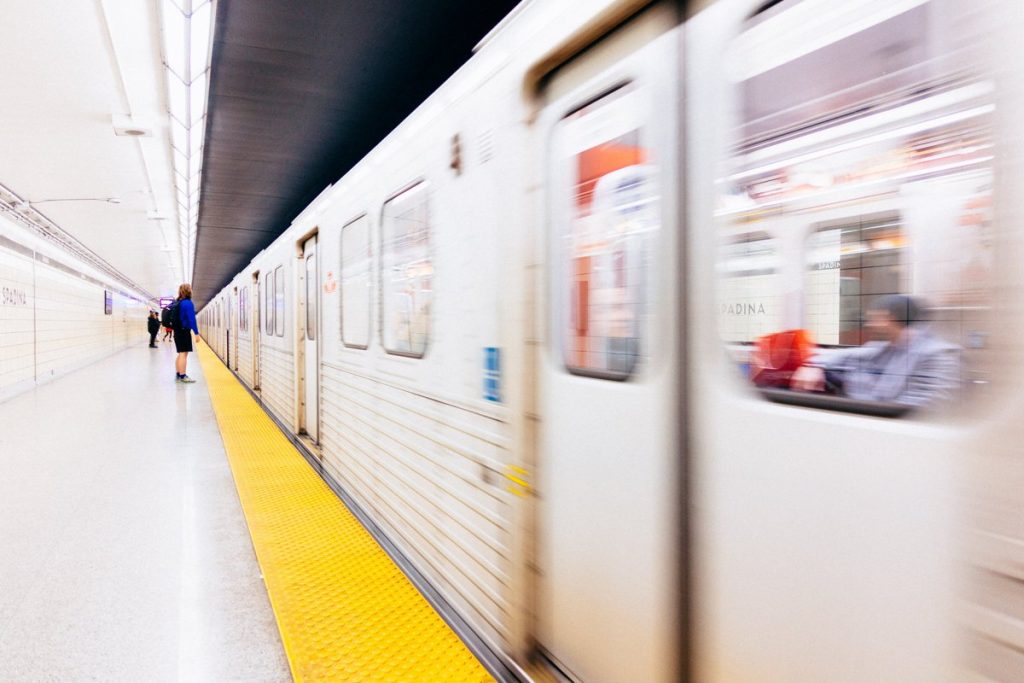 Scarborough Transit Connect has been selected as the developer of the Toronto’s Scarborough Subway extension stations, rail, and systems (SRS). The SRS package is being delivered using a progressive design-build (PDB) model.

Scarborough Transit Connect was evaluated and selected based on criteria identified in the Request for Proposals process that began in February 2022.

The progressive design-build model incorporates a multi-stage design process called a development phase. This phase allows for a collaborative approach between the project owner, the contracting partner and other stakeholders who work closely together to finalize the scope, risk allocation and pricing of various elements of the project. Currently, the development phase for SRS is anticipated to be completed in approximately 18 to 24 months.

Once the development phase has concluded, Metrolinx and the Scarborough Transit Connect team will then have the option to sign a final agreement to proceed to the construction phase, which would include agreements on detailed designs and a negotiated price.

The contract includes the design and construction of three new underground stations and bus terminals at each station, the construction of emergency exit buildings and service buildings, and traction power substations. The consortium will be also responsible for the installation, testing and commissioning of all systems equipment and interconnection with existing TTC systems and will supply and install, test and commission all the rail and track components and a pocket track east of Kennedy station.

Scarborough Transit Connect will also work together with Strabag which will build and finance the 7.8 km tunnel from Kennedy station to McCowan Road/Sheppard Avenue. This CAD 757.1 million (USD 563 million) contract was awarded in 2021.

Metrolinx will deliver the 7.8 km Scarborough Subway extension in two large contracts including the SRS contract and the Advance Tunnel contract, which is currently under construction. The subway will remain publicly owned by the Province of Ontario and will be operated by the TTC as part of Line 2.

With three new stations, the extension is expected to put convenient, modern rapid transit within a 10-minute walk of 38,000 more people.