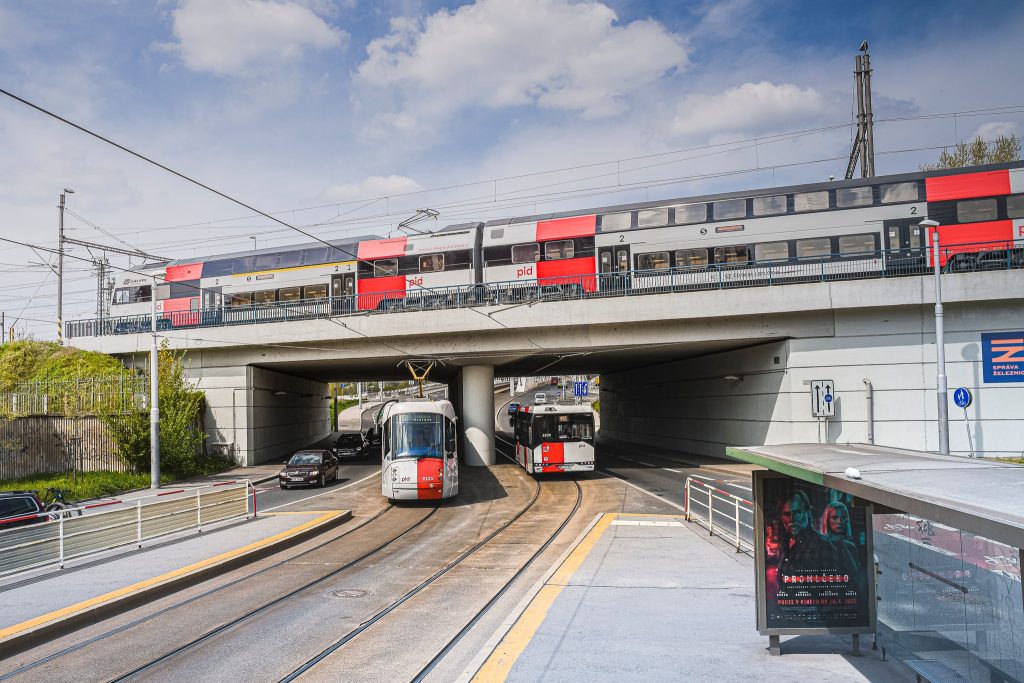 The European Commission has approved a CZK 4.500 million (EUR 180 million) Czech state aid scheme to support rail and urban public transport operators using electric traction. The scheme will run until the end of 2026.

Czechia notified the Commission of its plans to support operators of rail passenger and freight transport as well as the urban public transport – tramway, trolleybus and cableway systems, which run their vehicles on electric traction.

The aim of the measure is to promote transport by electric traction as a greener mode of transport as opposed to diesel-powered vehicles, and the shift of freight and passenger transport from road to rail and urban transport.

The “scheme will allow Czechia to support electric traction, which is a more environmental-friendly mode of rail and urban transport compared to diesel-fuelled vehicles. It will help Czechia meet the European Green Deal objectives, while reducing the burden of rising electricity costs for transport operators, passengers and freight customers,” Margrethe Vestager, Executive Vice-President in charge on competition policy said.

Under the scheme, the aid will take the form of an exemption for transport operators from the renewable energy sources fee (RES fee), which is included in the electricity bills of electricity consumers and finances renewables energy generation in Czechia.

The measure will contribute to improving the environmental performance of rail and urban transport, in line with the objectives of the Commission’s Sustainable and Smart Mobility Strategy and the European Green Deal.

The decision follows the Commission’s approval, in July 2021, of a further EUR 45 million Czech state aid scheme, with an annual budget of EUR 9 million, which provides additional support in the form of direct grants to rail freight operators using electric traction. The objective of the measure is to contribute to the coordination of transport in Czechia by ensuring higher integration of rail freight transport into multimodal transport chains and promoting the shift of freight transport from road to rail, which is in line with national and Union climate policy objectives as regards the modal shift to rail and the further electrification of rail transport.