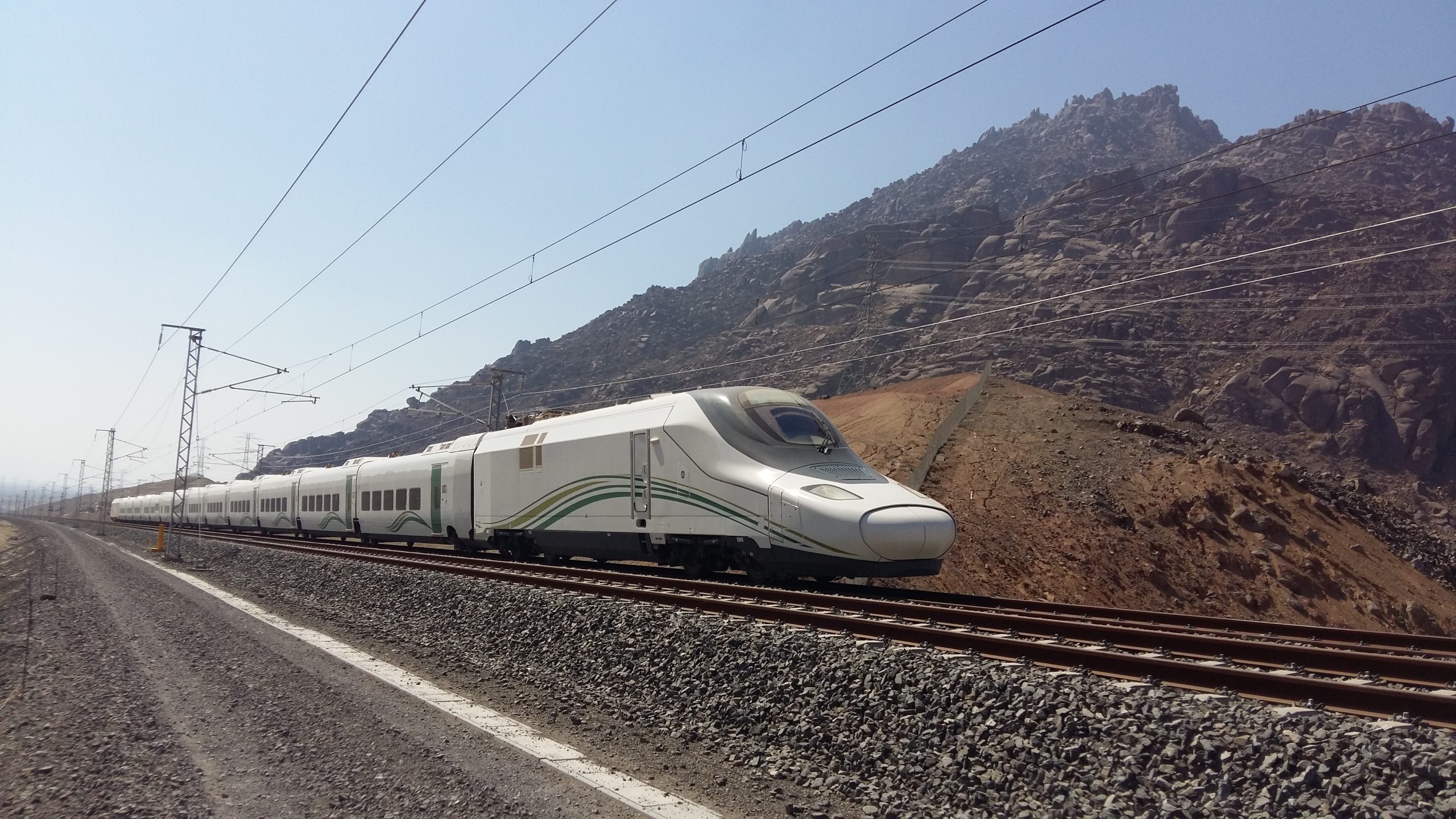 Saudi Arabia Railways (SAR) has presented its railway investment opportunities for passenger and freight transport at InnoTrans trade fair in Berlin. The company says that aims to substantially expand its existing network over the next 5-7 years and seeks to connect with potential partners to join its development strategy.

The company intends to build 3,000 km of rail network to reach a 8,000 km rail system from currently 5,000 km, a vision which also includes the Land Bridge project. Spanning more than 1,300 km from East to West, the new system will connect the Kingdom’s ports from the Arabian Gulf to the Red Sea for the first time and allow for an annual capacity of over 3 million passengers and 50 million tonnes of freight.

During the event held in Berlin, SAR announces it will be involved in various partnerships in the areas of know-how transfer as well as state-of-the-art rail technology. The company will provide interested investors and rail operators an overview of upcoming rail investment opportunities related to the expansion projects, including tenders for locomotives, wagons and wheels. Additionally, SAR is seeking to cooperate on establishing manufacturing plants for passenger and freight trains, wheels, wagons, railway sleepers and rails. Future manufacturing partnerships will also include a plant for packaging and winding traction motors.

“We aspire to build an integrated and highly developed railway system and strengthen our sector in line with Vision 2030. As one of three pillars, we will provide the facilities and collaborative groundwork necessary to play our role in establishing the Kingdom as a hub for connecting continents and leverage our strength as a center for investment,” Bashar Khalid Al Malik, CEO of Saudi Arabian Railways said.

The railway investment opportunities are part of Saudi Arabia’s 2030 Vision targets the diversification of the economy with the transport and logistics sectors as the backbone of its ten-year plan. The National Transport and Logistics Strategy aims to transform the country into a leading logistical hub for the entire region over the coming years.

Maritime, road and air transport aside, the rail network constitutes a central pillar of the transport sector. Compared to maritime transport the extended rail network can substantially reduce the time needed for shipments along and across the peninsula while being far more energy-efficient at the same time. It is essential to the stated goal of enhancing infrastructure efficiency, increasing attractiveness and boosting competitiveness in the long run.

To ensure progress, the railway sector is essential and benefits support with SAR becoming the single most relevant corporation overlooking all operational activities of the sector and driving its transformation.

Saudi Arabia Railways has successfully implemented rail projects such as the Haramain high-speed line which operates the 10th fastest high-speed passenger train worldwide. Similar accomplishments in freight technology allow for the use of one of the longest trains in the world at 3 km in length. These projects are enabled by a state-of-the-art railway network with one of the longest rail lines employing the high-level digital train control system ETCS L2.