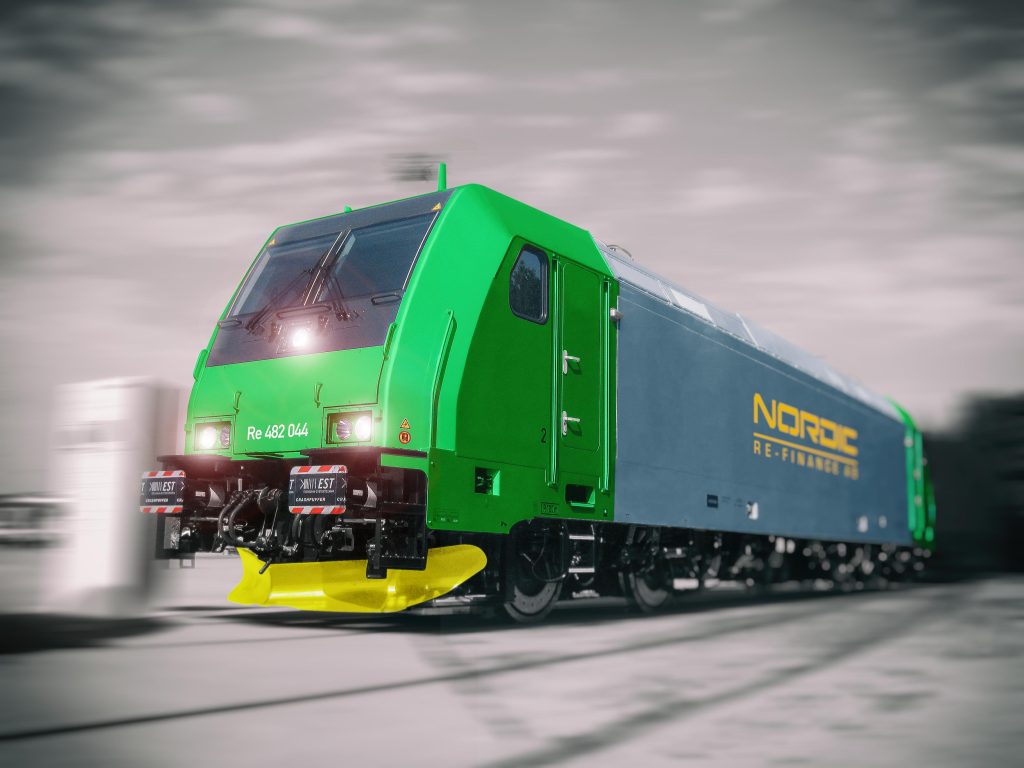 Nordic Re-Finance selected Railcare to upgrade and adapt a total of 28 locomotives to be rented out to the Scandinavian market. The projects will be undertaken during the period 2022-2024.

Nordic Re-Finance strategy is to grow by constantly renewing the locomotive fleet with used locomotives, which are then upgraded and adapted for the country in which they will be used.
Company’s latest investment is six Traxx locomotives that were purchased from Switzerland and will be used to a large extent in freight traffic.
Railcare has been given the task of Nordic-adapting these locomotives for running in Sweden and Norway as well as handling the entire approval process via the European Railway Agency and their ‘one-stop-shop’ database. The work is ongoing, and delivery is planned to take place during Q1 2023. The order value amounts to approximately SEK 10 million (EUR 920,000).
In addition to the Traxx locomotives, Railcare will also install the new ETCS train protection system on 22 TMe locomotives, intended for freight traffic and contract work, which are in Nordic Re-Finance’s locomotive fleet. The order value of this project amounts to approximately SEK 20 million (EUR 1.84 million).

“Railcare has an overall appeal that is quite unique. Since the company has everything from its own workshop to locomotives and train drivers, there is an extremely great understanding of the needs that arise. This is apparent partly through the knowledge they possess, along with the response time to problems that arise,” Arvid Haag, Fleet Manager at Nordic Re-Finance said.