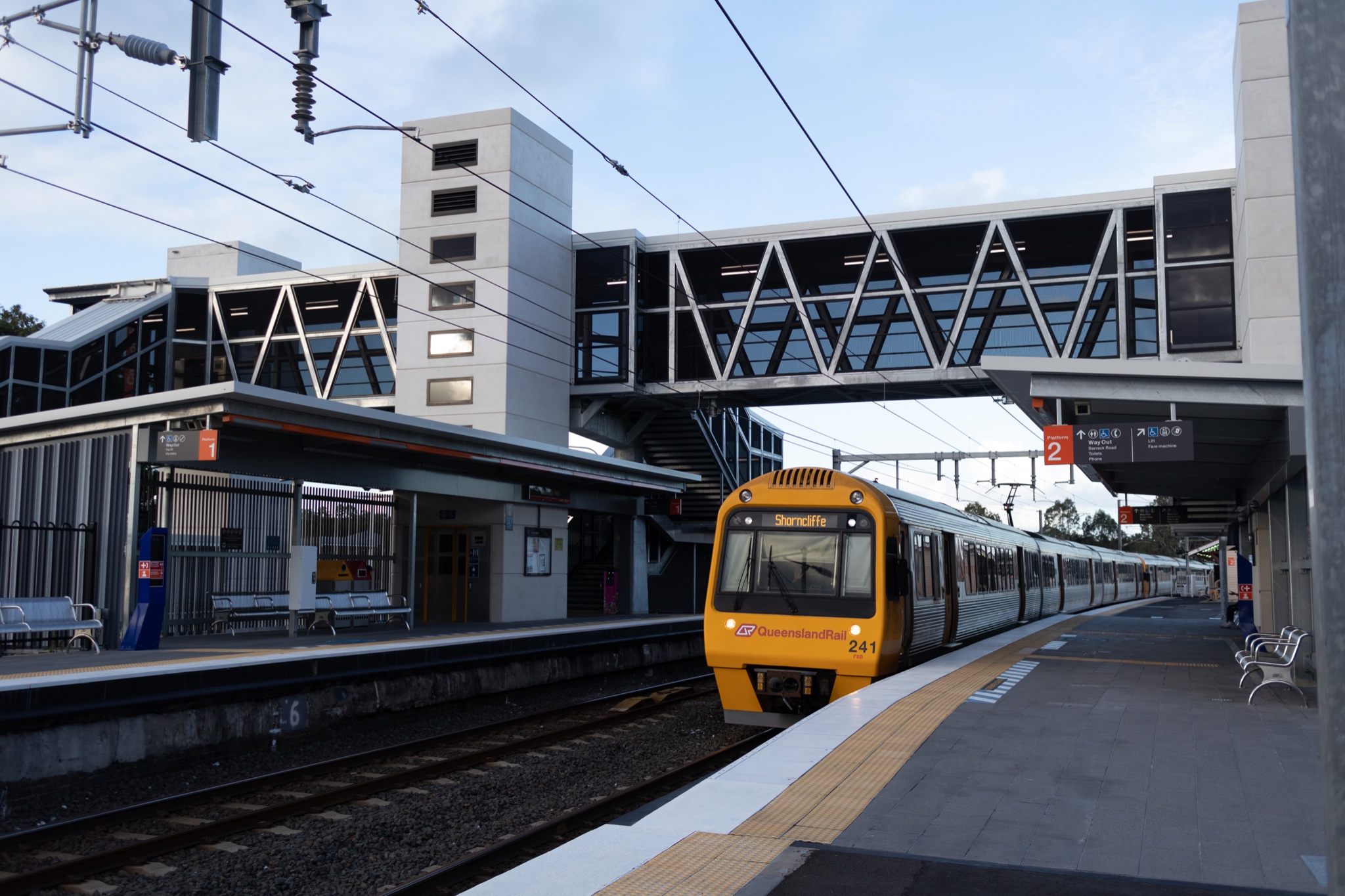 The Government of Queensland has unveiled the development strategy for South East Queensland rail network which will be transformed after the opening of Cross River Rail in 2025.

Under the strategy, AUD 7.1 billion (USD 4.95 billion) will support Queensland train manufacturing programme including Ormeau stabling and maintenance facility, AUD 5.4 billion (USD 3.76 billion) is provided to the Cross River Rail project, AUD 2.6 billion (USD 1.8 billion) will be provided for Logan and Gold Coast Faster rail project to upgrade tracks and stations between Kuraby and Beenleigh. The construction of the third phase of Gold Coast Light Rail will benefit from a AUD 1.2 billion (USD 837 million) government funding. Funds will also be provided for ETCS and ATO installation, accessibility upgrades at stations, smart ticketing and studies for new rail connections.

The plan underlines the implementation of the projects to construct the double track on the Beerburrum – Nambour and Kuraby – Beenleigh lines, the third stage of Gold Coast Light Rail, station upgrades on Queensland rail network and the manufacturing of 65 new trains at the plant in Maryborough. In addition, the strategy includes the installation of new signalling system, the implementation of state-of-the-art platform screen doors for underground stations.

The authorities will establish South Eastern Queensland by new three sector network. Sector One will create a north – south spine connecting the northern and southern regions through the Cross River Rail tunnel from Varsity Lakes and Beenleigh to Redcliffe Peninsula and Nambour. Sector Two will comprise services from Rosewood, Ipswich and Springfield through Central to Doomben, the Airport and Shorncliffe and Sector Three will operate from Ferny Grove through Central and Southbank to Cleveland.

All trains will run through Roma Street either through the existing station or the new below ground Cross River Rail station.

The government “has been carefully and progressively making the sorts of investments in rail that will completely transform the way we travel throughout the South East of this state,” Transport and Main Roads Minister Mark Bailey said.

The South East Queensland rail network is an integrated system linking central Brisbane with the north, south, east and west regions and will be rerouted from 2025 unlocking the bottleneck along the rail system.