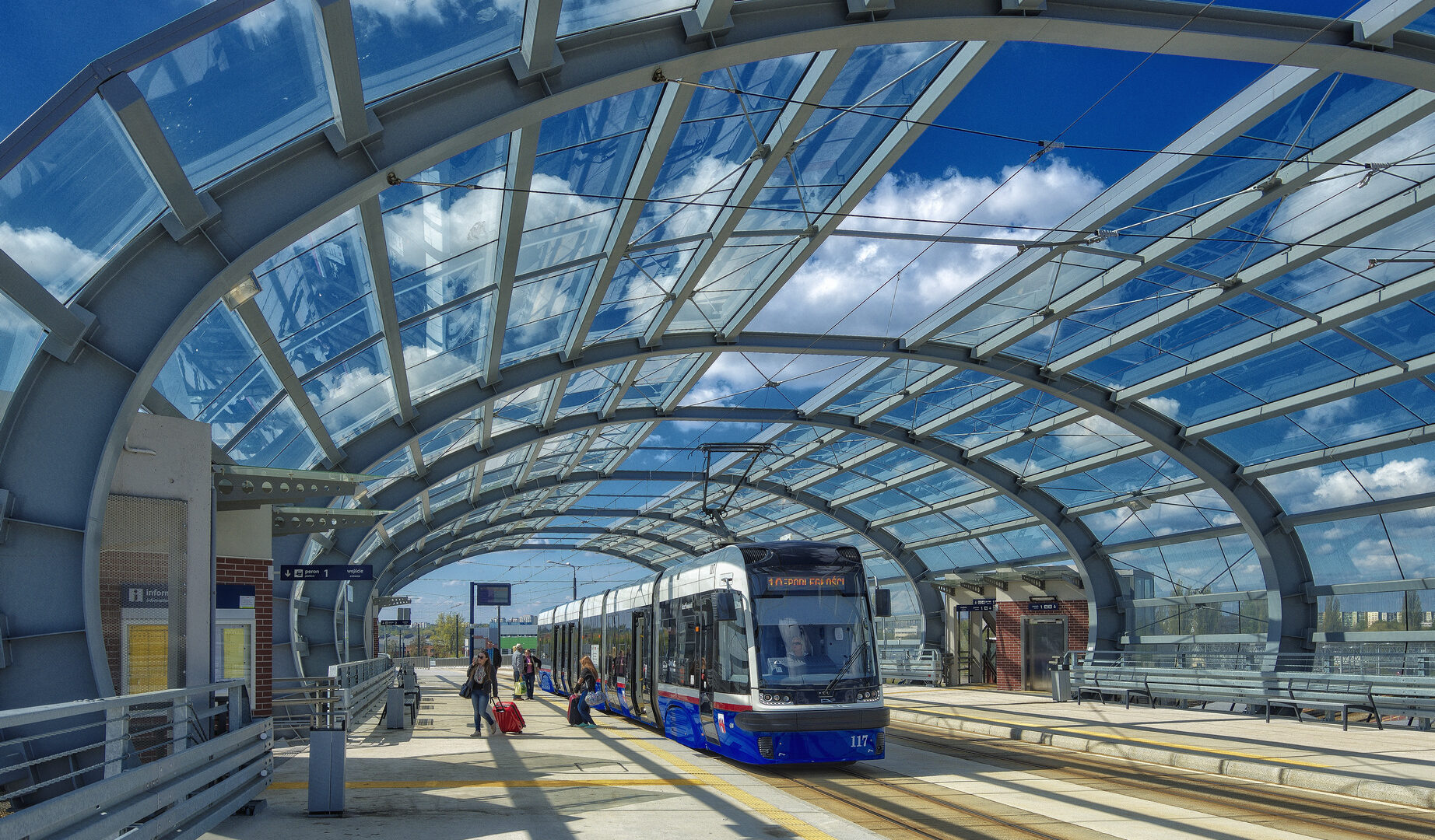 The public transport company of Bydgoszcz (ZDMiKPB) and Pesa signed a framework agreement for the supply of 10 new Swing LRVs with an option for 36 additional light rail vehicles. PLN 102 million (EUR 21.6 million) is the value of the firm order and the new trams are expected to be delivered by November 2023. The estimated value of the additional trams worth PLN 367.2 million (EUR 77.8 million) which will bring the total value of the contract to PLN 469.2 million (EUR 99.45 million).

Under the contract, Pesa will deliver 6 five-section and 4 three-section new generation of vehicles with a design based on the best experience gained in the current production and operation of trams. All of the new trams will be low-floor and air-conditioned and will be equipped with the most modern passenger information systems, Wi-Fi and chargers for mobile devices.

“Bydgoszcz is our city and an important client. We are proud that our Swing LRVs are a symbol of modern, ecological and comfortable public transport for the inhabitants of Bydgoszcz. We appreciate the plans of the authorities, which focus on zero-emission transport and want to replace all old vehicles with modern rolling stock. Such possibilities are created by the option to this agreement and we are prepared to implement it,”Krzysztof Zdziarski, President of the Management Board of Pesa Bydgoszcz said.

Pesa has delivered 800 trams to European cities which are manufactured in Bydgoszcz. They are operating the tram network of Warsaw, Wrocław, Gdańsk, Kraków, Chorzów, Toruń, Sofia, Kyiv, Iasi, ​​Cluj and Seged.

Now, the company is carrying out orders for the delivery of further trams for Sofia, Craiova in Romania and Wrocław. Recently, the company has signed a contract for the supply of 23 trams to Tallinn.