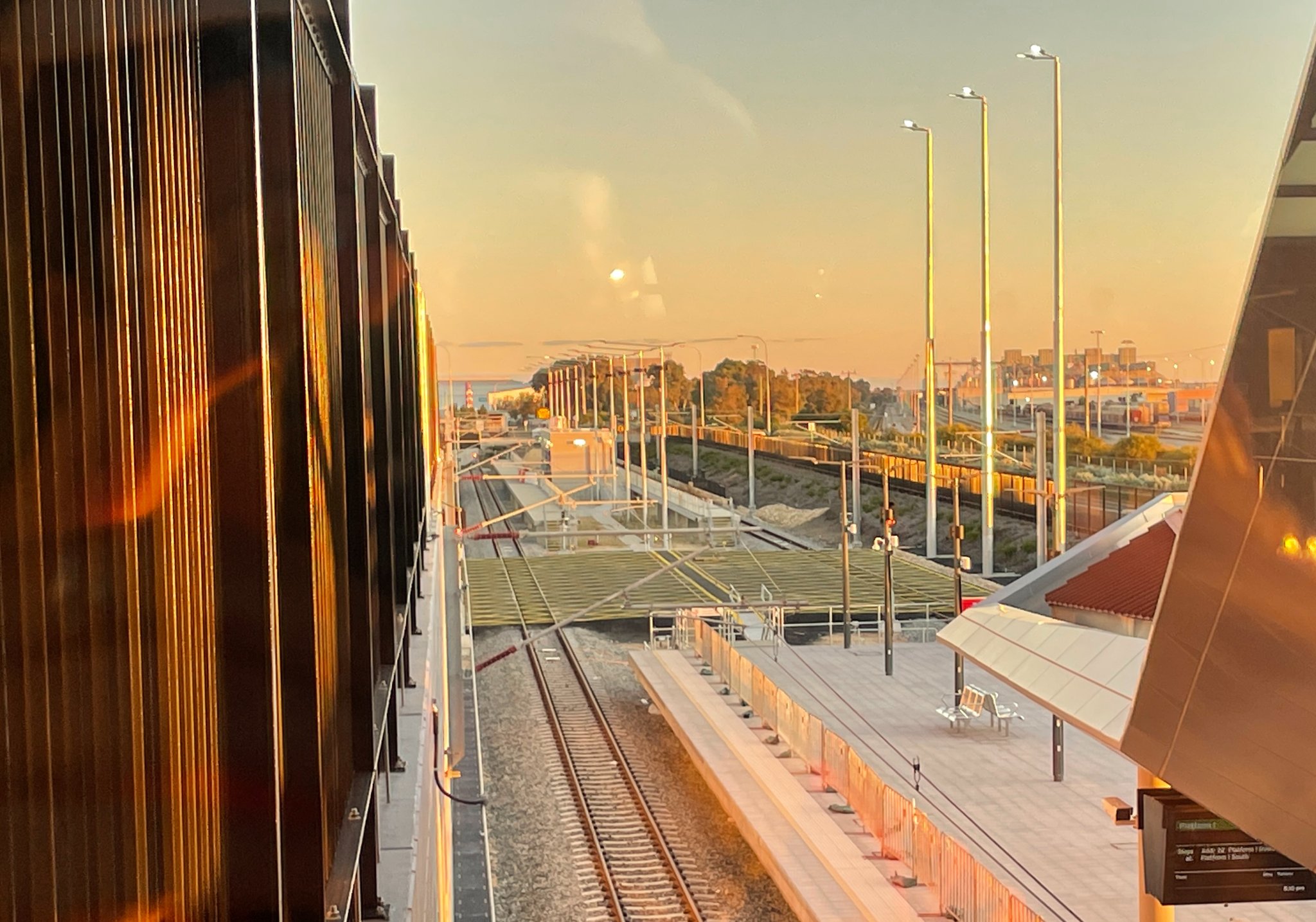 “The Metronet Forrestfield-Airport Link has been one of the biggest and most complex public transport infrastructure projects our State has ever undertaken, including the delivery of an 8.5-kilometre rail tunnel that travels underneath the Swan River,” Western Australian Minister of Transport Rita Saffioti said.

The new line will provide a 20-minute train trip between the city and the eastern suburbs making quicker, easier and more affordable travel to Perth Airport.

The Airport Line will be supported by an enhanced bus network connecting surrounding suburbs to the new train stations, adding an additional 26 new buses to the network, as well as 1.7 million annual bus service kilometres to the Transperth network. This will support domestic and international tourism by improving access between the city and Perth Airport and create new residential and commercial opportunities around Redcliffe and High Wycombe Stations.

“The Australian Government is proud to be supporting this crucial transport link for Perth, which has not only supported jobs through its construction but will provide a long-lasting boost to domestic and international tourism,” the Federal Infrastructure, Transport, Regional Development and Local Government Minister Catherine King said.

The Redcliffe Station is located 9 km from Perth CBD and incorporates local heritage in
its design, enabling passengers to reach the CBD within 15 minutes for the cost of a two-zone fare. The precinct also includes a bus interchange and 500-bay car park.

Airport Central Station is located immediately south of the air traffic control tower adjacent to
Terminals 1 and 2, and will significantly change travel to and from Perth Airport. An elevated and enclosed walkway – the Skybridge – will provide a link between the terminals and the new
underground station. The direct journey to the Perth CBD will only take 18 minutes for the cost of a two-zone fare.

High Wycombe Station is located east of the Forrestfield freight marshalling yard providing an
accessible and efficient transport option to and from the city for Perth’s eastern
suburbs and foothills. Passengers will enjoy a 20-minute journey to the CBD and a two-minute journey to Perth Airport. The station precinct also incorporates a bus interchange, 180 secure bicycle bays and parking for up to 1,200 vehicles.