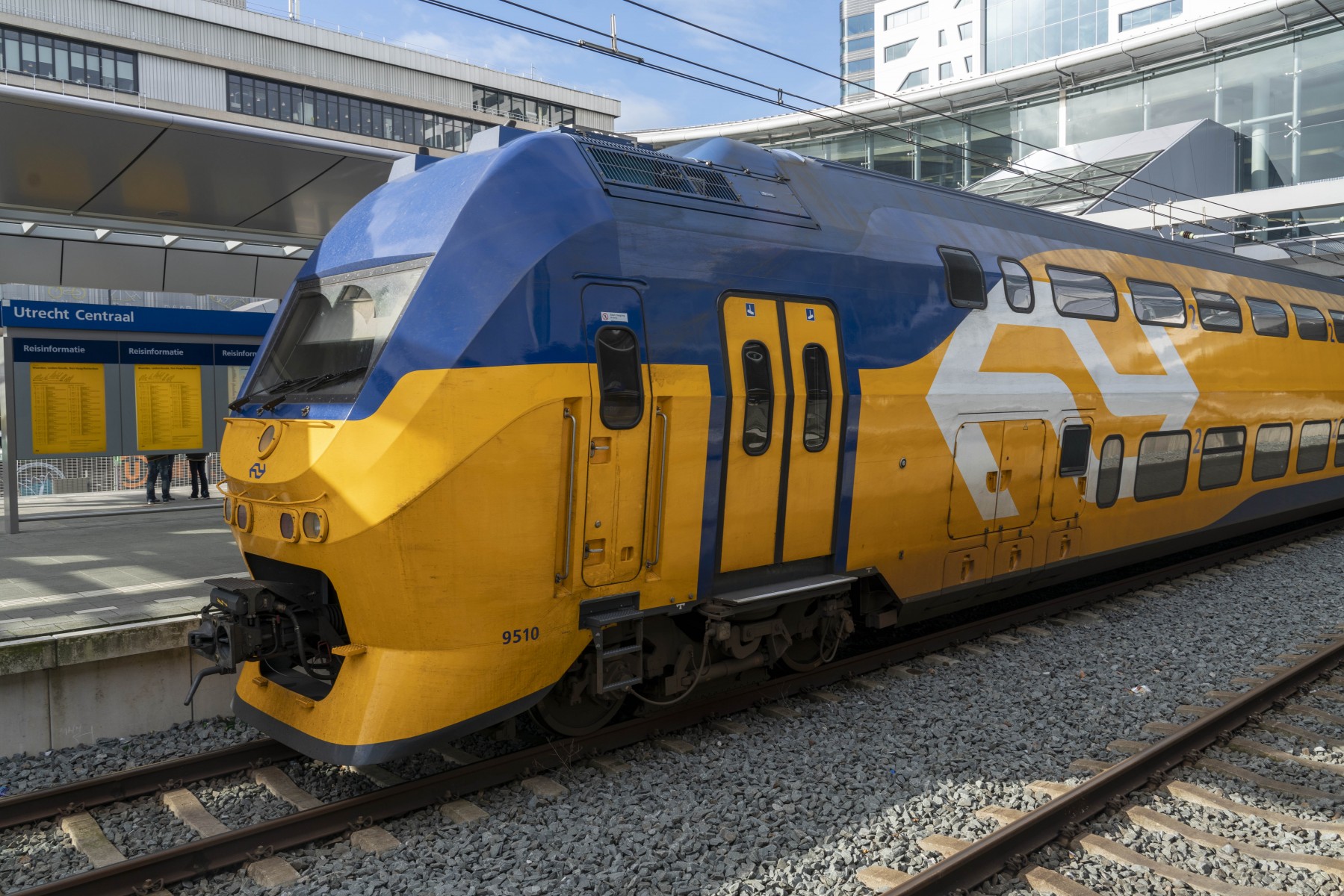 The Dutch Railways NS and Siemens Mobility signed a contract to retrofit 176 ViRM double deck EMUs with the latest European Train Control System (ETCS) Level 2 technology. Under the contract, Siemens Mobility will provide the ETCS onboard unit equipment and installation support, as well as seven years of maintenance services for the system.

The retrofitted vehicles will be delivered in the period 2023–2027.

With the ETCS Level 2 upgrade, the fleet will be able to operate with a greater degree of efficiency for the remainder of its lifetime, while also meeting the latest European standards for rail safety interoperability.

This is the first major contract award of rolling stock ETCS upgrade in the Netherlands and is part of a comprehensive Dutch programme to retrofit its existing rolling stock fleet with the latest train control technology.

NS and Siemens Mobility view this initial project award as a long-term and collaborative partnership, which will ensure a smooth transition from the existing train control system to ETCS. The new system will also simplify future upgrades to the next ETCS versions according to TSI standards.

With the implementation of the ETCS on the ViRM double deck EMUs, NS is taking a major step in the digitalisation of existing train fleet, the operator says. The ERTMS installation on the Netherlands’ rolling stock also includes the Sprinter Lighttrain (SLT) EMUs and the Flirt fleet will also follow.

The newer trains such as the Sprinter New Generation (SNG) manufactured by CAF and the Intercity New Generation (ICNG) delivered by Alstom are already equipped with the ETCS and will receive an update or upgrade to the latest version.

From the fourth quarter 2023, NS will start ERTMS training to familiarise drivers with the new system.

In the Netherlands, the traffic is protected by the ATB system (Automatic Train Influencing) and the signalling system from 1954. Although the systems are well functioning, they are outdated and expensive to maintain. To this end, in 2019 the government decided to introduce the ERTMS on the rail system to digitalise the rail control and safety systems and to integrate the entire network and train fleet with the European railways providing smooth cross-border rail traffic. “In summary, we are working on the conversion of trains, training of personnel and adaptation of ICT systems and processes,” NS Programme manager Marco Sala said.