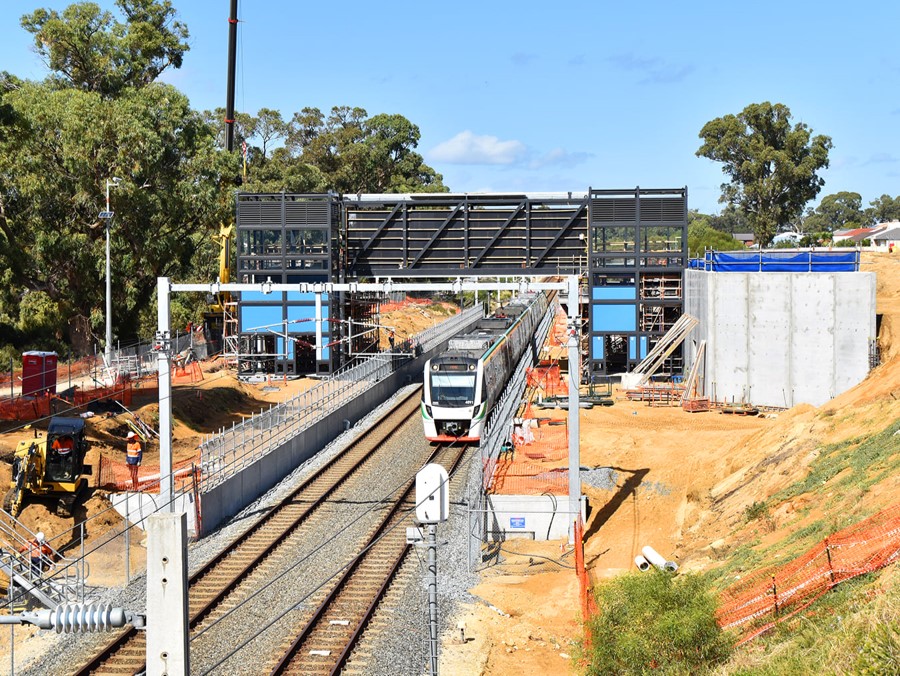 The Public Transport Authority (PTA) of Western Australia selected Nokia to design, build and maintain a next generation railway communication system over the next decade in Perth.

Nokia will install the private wireless and mission critical IP/MPLS as part of Metronet programme to develop rail transport in Perth and its metropolitan area. As a critical element of the Metronet project and as part of the agreement, more than 160 LTE/4.9G radio sites will be built to modernise the railway communication system that includes additional Metronet track and tunnels with a total of 250 km of railway. The solution will be based on Nokia private 4.9G/LTE mission-critical IP/MPLS, data centre fabric and microwave backhaul solutions, to support a Communications Based Train Control (CBTC) high capacity signalling system for greater accuracy and efficiency compared to traditional signalling systems.

Nokia’s solution will be used to upgrade the current PTA’s narrowband rail radio systems, replacing the existing analogue technology with a high-tech 4.9G/LTE digital platform which is necessary for extremely reliable mission critical voice, high-speed data and video services. The radio system replacement project is subjected to the Critical Infrastructure Act 2021 with scope to include a full Cyber Security fabric across all solution elements.

Metronet programme covers 18 projects 3 of which are already completed which includes the expansion of the rail system by 72 km and 22 stations, level crossing removals, as well as signalling and fleet upgrades across Perth’s rail network. The signalling component includes upgrade works to the existing signalling and control systems to create an integrated Communications-Based Train Control system, making better use of the existing rail network by allowing more trains to run more often. A public transport operation centre will be constructed to deliver the project which will include a centralised signalling equipment room, network control floors and office space in East Perth.