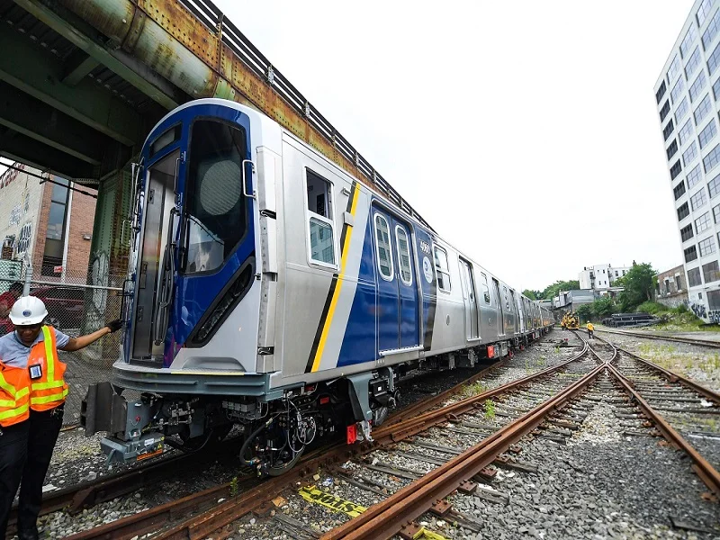 The new generation of railcars are scheduled to be delivered to NYCT from 2025 through 2026.

The order is part of a contract signed in 2018 for 535 cars and with this order, the R211 series fleet will increase to 1,175. The cumulative total of the contract value has now grown to USD 3.2 billion.

In addition to this option, the contract also includes an additional option for up to 437 cars that NYCT may exercise bringing the total number of the cars to 1,612, with a total contract value of approximately USD 4.1 billion.

In the event all options are exercised, the R211 contract would be the largest rail car contract ever awarded to Kawasaki.

The cars will be equipped with security cameras, LED lighting, digital displays and wider doors, enabling passengers to enter and exit the trains more smoothly, thus reducing the time trains sit at the station. The 18.44-metre-long stainless steel cars are being introduced as a part of NYCT’s efforts to modernise the metro system, to accommodate the increasing ridership, and to improve passenger service.

The new R211 metro cars will be manufactured at Kawasaki’s facilities in Lincoln, Nebraska and Yonkers, New York. The state-of-the-art Lincoln facility will manufacture the car body structure and install interior equipment, while final assembly and function testing will be performed at the Lincoln Facility and the Yonkers Facility, in New York.

Kawasaki has delivered NYCT over 2,200 cars since receiving its initial order in 1982 for the R62 cars. The new R11 railcars will replace NYCT’s R46 cars and Staten Island Railway’s fleet.