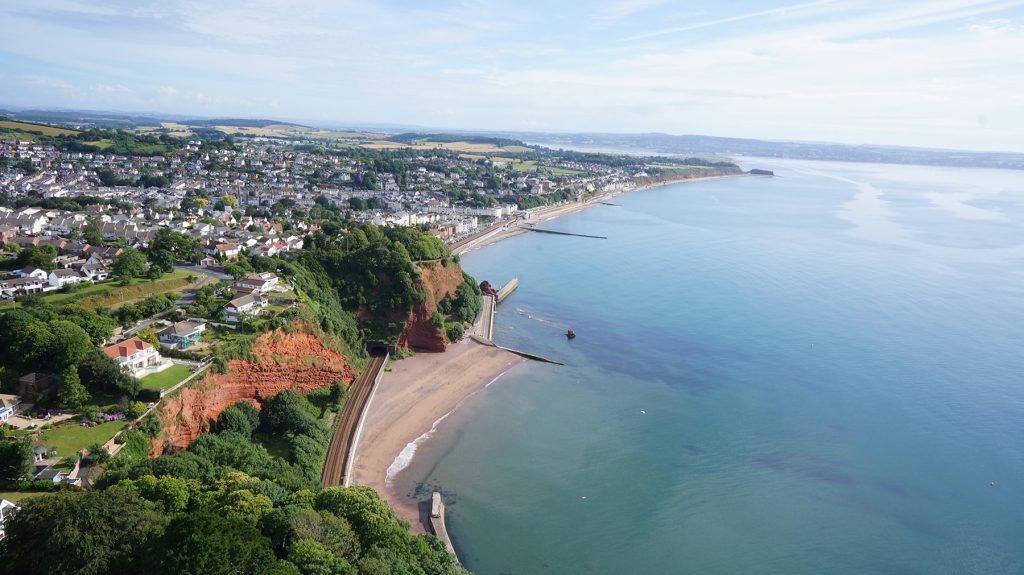 Network Rail has awarded BAM Nuttall the contract to design a series of resilience measures along the Dawlish coastal rail route between Dawlish and Holcombe, south Devon.

The scheme, which aims to protect the track from falling debris from the cliffs, will help to keep the South West’s vital rail artery connected with the rest of the UK, creating a more resilient railway and giving passengers safer and more reliable train journeys.

The resilience measures between Dawlish and Holcombe will include netting designed to retain the cliffs in some high-risk locations and catch fences in others, which will stop any cliff material before it reaches the railway.

BAM Nuttall have begun ground investigation works and site surveys along the 1 km stretch to inform the detailed design of the scheme. They are also seeking agreement for land access and consents for the work, which is expected to start in spring 2023 and last one year.

The funding for the scheme was announced by the Department for Transport in April 2022, taking the total invested in the South West Rail Resilience Programme (SWRRP) to more than GBP 150 million (EUR 171.8 million).

This contract award to BAM Nuttall extends their involvement in the SWRRP programme. BAM Nuttall is currently in the latter stages of the construction of the GBP 80 million (EUR 91.6 million) new sea wall at Dawlish which is progressing well with the link bridge and area around the new stilling basin anticipated to open to the public in December this year. “We look forward to continuing working with them on this next phase of the South West Rail Resilience Programme which will help protect the railway from storms and climate change for years to come,” Ewen Morrison, Network Rail senior programme manager said.

The South West Rail Resilience Programme (SWRRP) was established by Network Rail to identify and implement the best options to improve the resilience on the Dawlish coastal rail line  between Dawlish and Teignmouth, helping to avoid a repetition of the events of 2014 when heavy storms resulted in an eight-week closure of the railway.