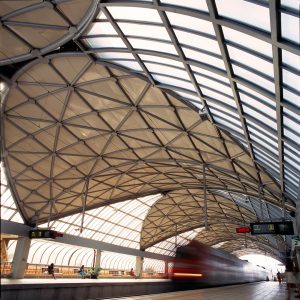 On March 29, Pedro Nuno Santos, the Minister for Infrastructure and Housing of Portugal which is holding the Presidency of the Council of the European Union, and Adina Vălean, the European Commissioner for Transport organise a conference to officially kick-off the European Year of Rail initiative together.

The virtual conference will be livestreamed from Lisbon on the eve of the ministerial informal Council meeting dedicated to rail transport.

The includes contributions from Anna Deparnay-Grunenberg, MEP and rapporteur on the European Year of Rail, Karima Delli, Chair of the Parliament’s TRAN Committee, Elisa Ferreira, European Commissioner for Cohesion and Reforms, and Stientje van Veldhoven, the Netherlands’ State Secretary for Infrastructure and Water Management.

High-level representatives from the European rail sector will also join panel discussions on key topics for the future of rail transport.

The event will be open to all, from rail professionals to train enthusiasts. The launch event for the European Year of Rail is a unique opportunity to debate the benefits of rail for travellers, the economy and the climate, as well as the challenges facing the creation of a true single European rail transport space without borders. 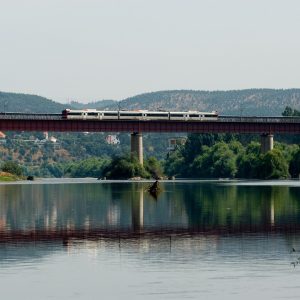 The European Commission has published the Sustainable and Smart Mobility Strategy which will transform the EU transport system and will support the achievement of the European Green Deal, relying on railways.