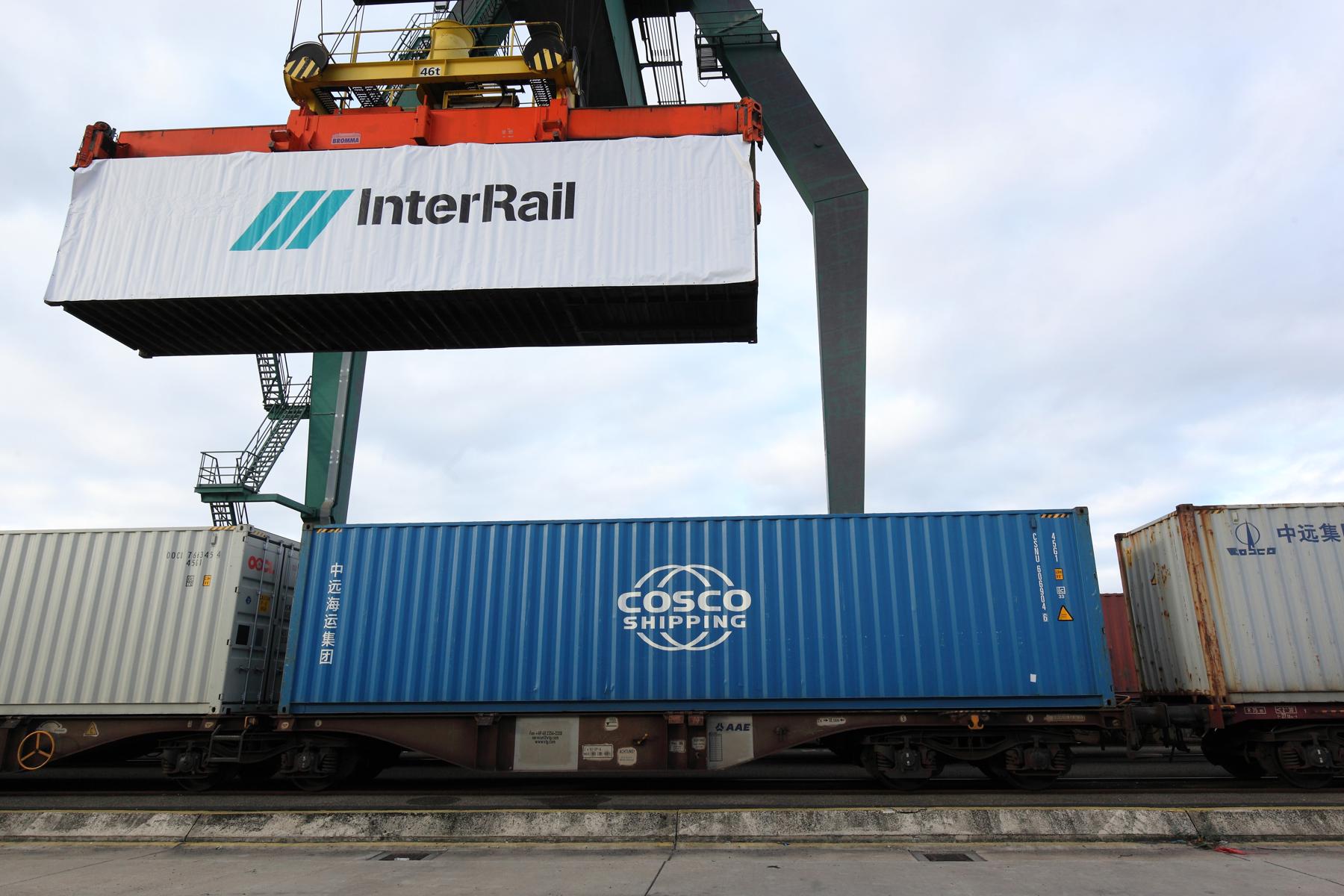 “We see great potential for InterRail to strengthen the trade lanes from and to China, CIS and Central Asia, but also from and to Western Europe through our own Turkish company. In a further step, we want to develop the new InterRail location into a hub, also for transport services from North Africa to the above – mentioned destinations,” the Group Management of InterRail Holding AG says.

It is not least due to the pandemic and recurring problems on the EU – China trade lane that the focus on new routes is gaining momentum. In addition, many producers are realigning their supply chains and moving closer to their sales markets. The group is already handling numerous shipments which will benefit from the fact that there is now an operational InterRail site in Turkey.

“With its geostrategically favorable location between Asia and Europe, Turkey is one of the most important international transport hubs, and not only acts as a bridge between East and West, but also towards the North and South. I very much look forward to supporting InterRail in further consolidating its market position,” Enver Eser is the company’s managing director said.

This year, the Swiss company has also opened two other branch offices in Austria and India. The opened branch in Vienna expands compant’s geographic coverage at the heart of Europe. From the Austrian capital, the experienced team concentrates on the Eastbound trains of InterRail Europe.

In India, the branch has been inaugurated in Chennai “to cater to the market of Southern India, which is a hub for engineering goods, food products, garments and many other industries”, Vijay Narayan, the managing director of InterRail India Pvt. Ltd said.

The Chennai branch is strengthening its network in the south of the country. InterRail has been active in India since 2010, and has in the meantime gained extensive market knowledge and industry expertise on the Indian subcontinent. International companies active in India also benefit from InterRail’s customer-oriented solutions, its international partner network and its offices established in the Eurasian region for their transport projects to and from India.