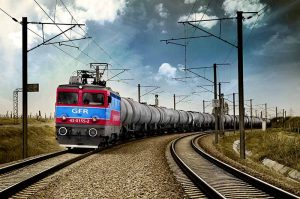 The certificate confirms acceptance of the railway undertaking’s safety management system, including the provisions adopted by the company to meet specific requirements necessary for safe operation in the two EU countries, in conformity with applicable legislation.

“This validation represents a first for the European rail industry, being the first single safety certificate in the European Union granted for more than one country. It is yet another proof that Grup Feroviar Roman is an international operator successfully complying with international industry standards and competing with other operators in the region,” Gruia Stoica, the President of Grampet Group, said.