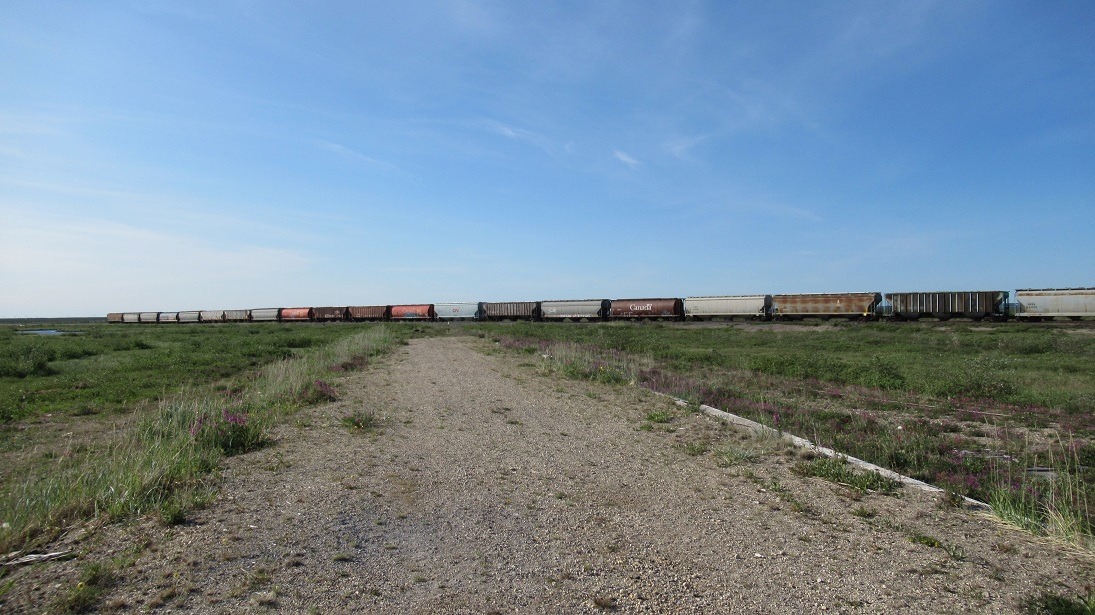 The governments of Canada and Manitoba province committed up to CAD 147.6 million (USD 114.8 million) to the Arctic Gateway Group, which owns and operates the Hudson Bay Railway, to improve the rail connection in northern Manitoba.

Under the historic partnership, the government of Canada will invest up to an additional CAD 60 million (USD 46.4 million) on top of its existing support of the Arctic Gateway Group, and the Manitoba government will invest up to CAD 73.8 million (USD 57 million). These investments will be distributed over two years and support a programme of significant upgrades, as well as the operation and maintenance of the Hudson Bay Railway. Recently, the government of Canada has committed USD 19 million investment for rail safety programme which also supports 10 projects in Manitoba.

The Arctic Gateway Group owns and operates the Port of Churchill, Canada’s only Arctic seaport serviced by rail, on the Hudson Bay Railway, running from The Pas to Churchill, Manitoba.

The rail system is made of up to 1,000 km (627 miles) of Canadian National tracks between the mining city Flin Flon, in the western Manitoba, The Pas – where is connected to the CN’s network, towards Churchill Port, also owned by Arctic Gateway Group.

The Hudson Bay Railway is the only affordable year-round, all-weather mode of transport for both passenger and freight trains to access several northern Manitoba communities. The rail line is essential for supply chains, local food security, regional connectivity and its unique community-ownership model represents ongoing steps toward economic reconciliation in Canada.

“The Hudson Bay Railway is an engine for economic development, job growth and tourism opportunities, and our government is proud to support this vital transportation network, connecting people and businesses in northern Manitoba with the goods and supplies they need to live, work and invest in their communities,” the Premier of Manitoba Heather Stefanson said.