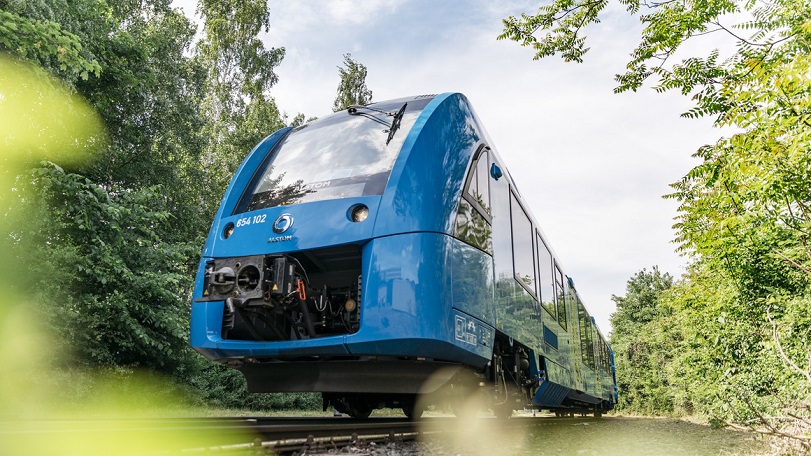 “In order to achieve our climate protection goals in transport, we also need CO2-neutral technologies on the rails. That is why we support rail transport companies in switching from diesel locomotives to clean vehicles with batteries and fuel cells on non-electrified route sections and the use of innovative hybrid locomotives in freight transport,” Volker Wissing, the Minister for Transport said.

With the guideline for the promotion of alternative drives for rail transport, the BMDV has been supporting the market activation and market ramp-up of alternative drive technologies on the railways since February 2021.These form one of four pillars of the rail electrification programme, which is increasing the degree of electrification of rail transport services in passenger and freight transport.

The technologies eligible for funding are:

The proposals are expected to be submitted until August 31, 2022 and the grants will be awarded in a competitive process.

61% of the German rail network is electrified and the non-electrified lines are almost exclusively operated by conventional rail vehicles with diesel engines. In order to reduce the emissions from rail transport, in addition to electrify the lines, the introduction of innovative technologies is an essential component to reduce the CO2 emissions. The Federal Climate Change Act underlines that the transport sector must reduce its emissions by 45% to 95 million tonnes of CO2 by 2030, compared to 1990. The aim of this federal funding is increasing the proportion of low-emission drives in rail transport and to develop railway transport in Germany. This is intended to reduce greenhouse gas emissions in the transport sector and thus to achieve the climate protection goals.