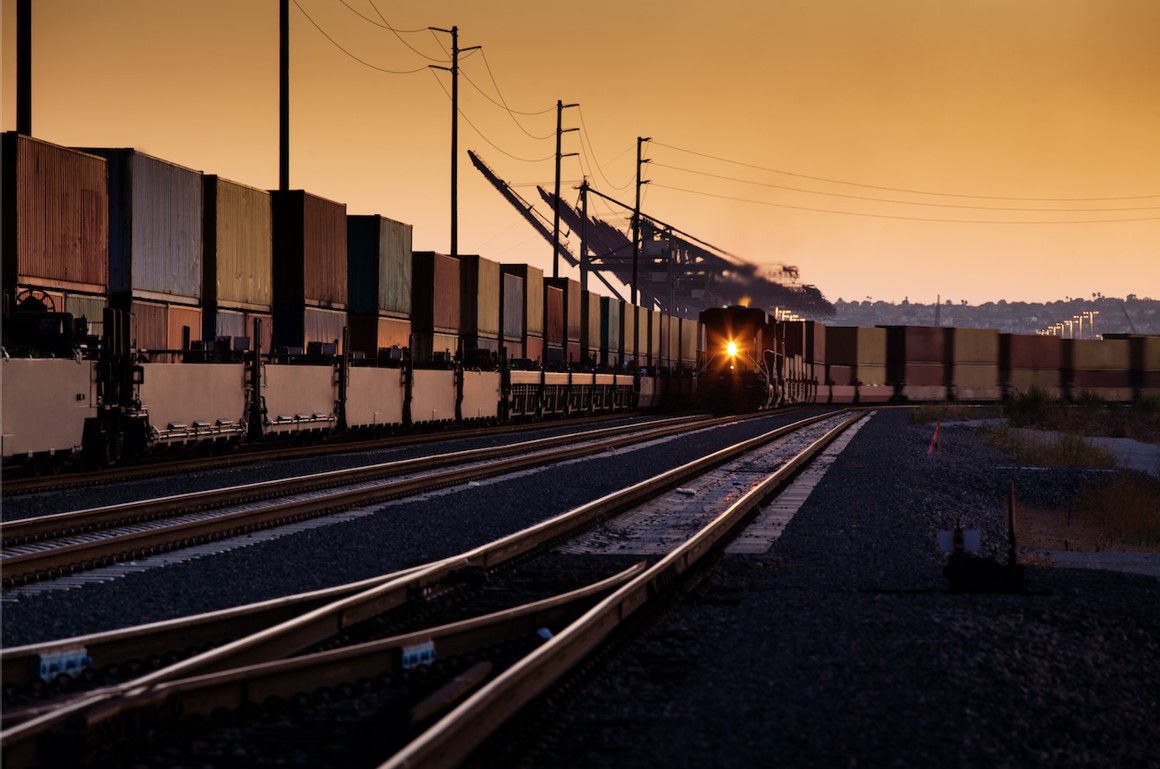 The US President Joe Biden has signed an executive order establishing a presidential emergency board (PEB) to solve the ongoing dispute between major freight rail carriers and their unions.

The order took effect on July 18, 2022 with the aim to make sure that America’s freight rail system continues to run without disruption, delivering the items that our families, communities, farms and businesses rely on.

The presidential emergency board will provide a structure for workers and management to resolve their disagreements. The board will investigate the dispute and, within 30 days of its establishment, deliver a report recommending how the dispute should be resolved.

By statute, the executive order triggers a “cooling off” period intended to keep the parties working toward a negotiated settlement, the White House says.

Disputes exist between certain railway companies represented by the National Carriers’ Conference Committee of the National Railway Labor Conference and their employees represented by certain labor organisations. The rail operators and labor organisations involved in these disputes are designated on the attached list, which is made part of this order. The disputes have not heretofore been adjusted under the provisions of the Railway Labor Act.

“I have been notified by the National Mediation Board that in its judgment these disputes threaten substantially to interrupt interstate commerce to a degree that would deprive a section of the country of essential transport service,” Biden says.

The board is composed of a chair and two other members, all of whom shall be appointed by the President to investigate and report on these disputes. Ira Jaffe is the char of the board which has been involved in labour and employment arbitration cases while Barbara Deinhardt and David Twomey will serve as members of the board. No member shall be pecuniarily or otherwise interested in any organisation of railway employees or any carrier. The board shall perform its functions subject to the availability of funds.

The presidential emergency board will review the parties’ proposals and hold hearings in the coming weeks before issuing settlement recommendations. Historically, these recommendations can serve as a roadmap for a voluntary agreement, the Association of American Railroads (AAR) says.

“We are pleased that President Biden has followed precedent and named a PEB comprised of highly experienced and respected arbitrators to help all parties find a reasonable path forward. [This is] an agreement that allows both our hardworking employees and the industry to thrive into the future remains possible,” AAR President and CEO Ian Jefferies said, explaining that “on average, the railways earn USD 135,000 annually in total pay and benefits, which is higher than the average compensation of industries that employ 94% of the U.S. workforce.”