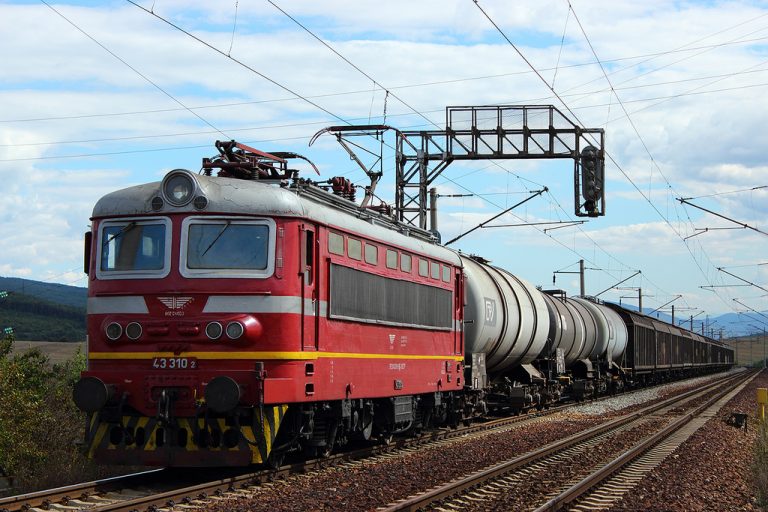 Bulgaria’s state-owned rail freight operator BDZ Cargo started talks with the World Bank for the implementation of its investment programme until 2024.

The operator will negotiate for attracting a capital of up to BGN 400 million (EUR 204.5 million). The funds are needed for the acquisition of 5 new electric and 15 diesel locomotives, as well as 600 specialised freight cars. The programme also envisages major repairs for 10 existing locomotives and 250 freight cars.

In recent years, BDZ Cargo has failed to meet the market requirements and has had difficulties in fulfilling the transport schedule due to the lack of sufficient rolling stock. The average age of electric locomotives is 45 years, and 90% of the freight cars were delivered 40 years ago. Repair maintenance is mainly carried out in the locomotive depots owned by the company, which do not have sufficient capacity.

At the same time, the volume of transport is increasing, and the lack of rolling stock and maintenance capacities which will lead to the loss of customers and unrealised profits

The new wagons and locomotives will strengthen and develop BZD Cargo’s position on the market as a strong competitive player.

The company’s management estimates that with the modernisation of the locomotive and wagon fleet, it will be possible to carry out increased cargo volumes which will bring about BGN 28 million (EUR 14.3 million) in revenue in the first year alone. In addition, it is estimated that an additional 5% increase in revenue will be generated from the second year. This assumes that the investment of BGN 400 million will be paid off within 11 years.

At the end of June, the rail freight operator realised a profit of BGN 6.9 million (EUR 3.5 million) for the first time in the last 10 years. After considering the effect of the reduced infrastructure fees for the company, a positive financial result of BGN 2.2 million (EUR 1.12 million) is reported from its inherent activity. According to the Ministry of Transport, BDZ Cargo has been loss-making for the entire 10-year period from 2012 until now.

Investments in rolling stock and railway infrastructure are a top priority of the Ministry of Transport. In May, the authorities have launched a EUR 511 million tender to renew passenger train fleet covering the procurement of 62 EMUs and push-pull trains as well as 18 hybrid locomotives.