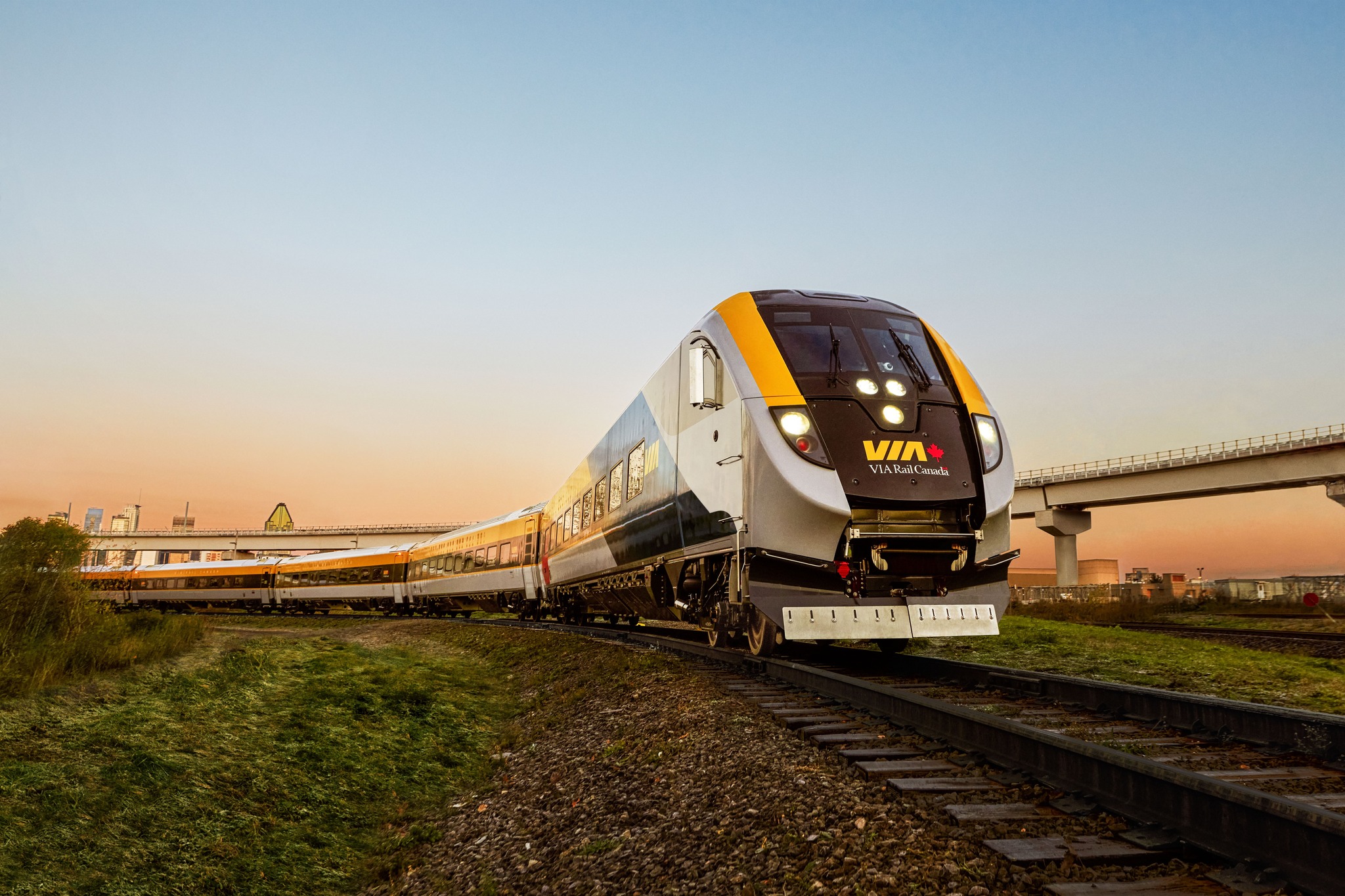 The Government of British Columbia announced a CAD 300,000 (USD 228,000) investment for the feasibility study on the Vancouver-Seattle-Portland high-speed rail.

“Improving transport connectivity throughout the Pacific Northwest is an important part of our work to build a stronger, more sustainable future for people on both sides of our border,” Premier John Horgan said.

The next phase of the study, led by the Washington State Department of Transportation in partnership with B.C., Oregon and other regional and local agencies, intends to address the roles, responsibilities and future funding requirements of the project, to develop a regional public outreach and engagement strategy and explore opportunities to integrate ultra-high-speed rail into regional transport and land-use planning. The study also includes the plan development for future environmental review processes, engineering and design requirements.

A USD 4 million funding was approved by Washington state to advance the next phase of the study, while the British Columbia Province has also provided CAD 300,000 toward each of previous two studies, completed in 2019 and 2020.

“Increased economic activity, job creation and greenhouse gas reductions are some of the many benefits of a high-speed rail connection along the Pacific Northwest. Following the success of initial reports, I am pleased by our government’s commitment to support the next phase of this project,” Rick Glumac, Premier’s Liaison for the State of Washington said.

CAD 42 billion (USD 31.9 billion) is the estimated value of the construction of the new line with revenue expected to cover project costs by 2055. The new connection will allow trains to run at a maximum speed of 400 km/h.

A previous developed study highlights that the Vancouver-Seattle-Portland high-speed rail connection will deliver between 1.7 million and 3.1 million one-way trips annually by 2040, with Vancouver to Seattle estimated at 25% of the total (425,000 to 775,000 trips). The so called ultra high-speed rail line will reduce the greenhouse gas emissions by 6 million tonnes in the first 40 years of operations.