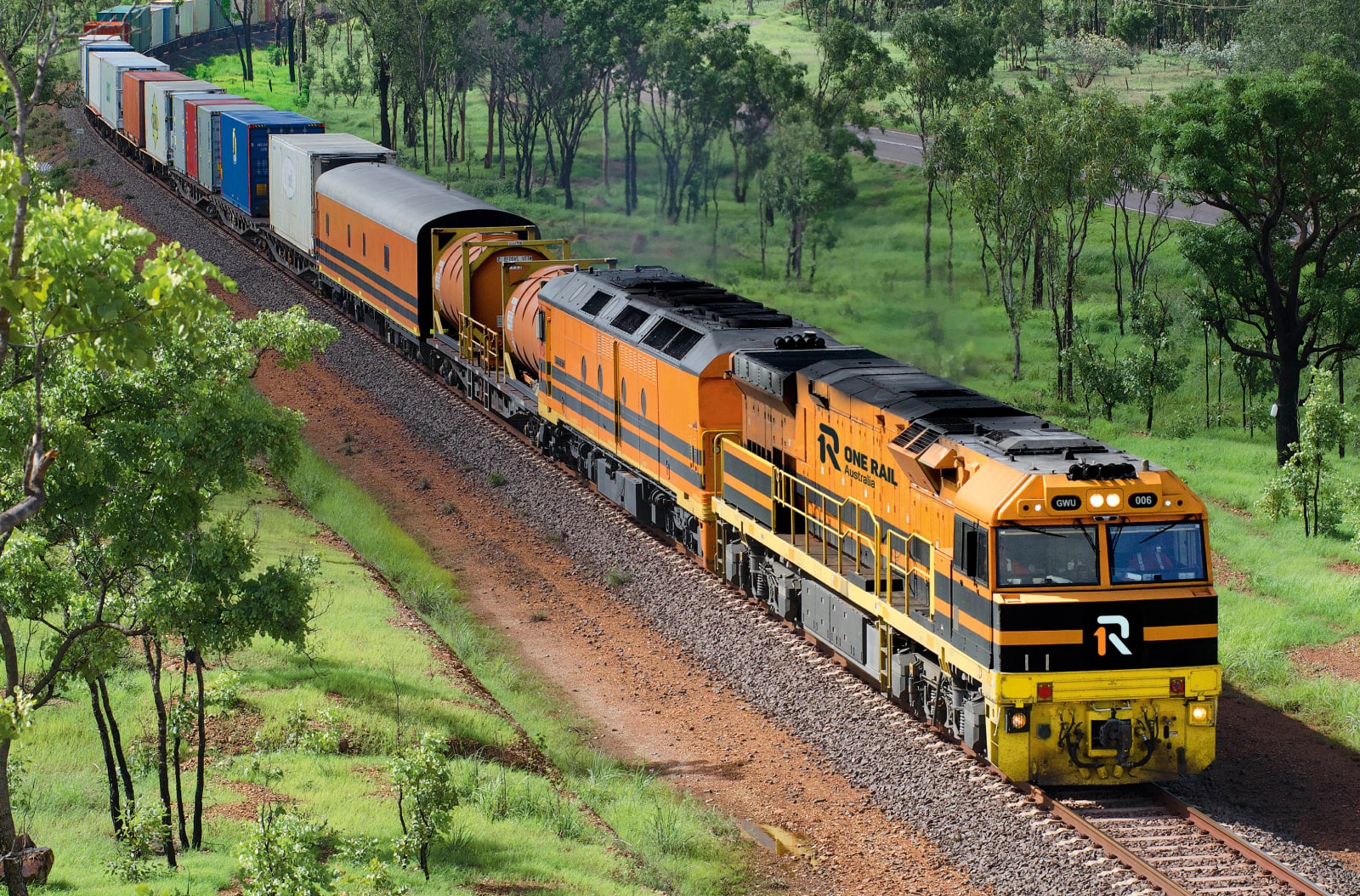 Aurizon has completed the acquisition of the rail freight operator One Rail Australia (ORA) at a transaction worth AUD 2.35 billion (USD 1.64 billion).

Under the acquisition Aurizon will take over two distinct businesses covering the bulk rail haulage and general freight assets in South Australia and the Northern Territory, together with the 2,200 km Tarcoola-to-Darwin railway line. Aurizon will integrate this business into the existing Aurizon Bulk business. The second one includes a coal haulage business in New South Wales and Queensland, known as East Coast Rail (ECR) which will be divested under the terms of an undertaking given to the Australian Competition and Consumer Commission (ACCC).

Aurizon has commenced a dual track process for the divestment, to be completed via a trade sale or demerger. Until divestment, ECR will be held and operated separately to Aurizon, with an independent Board and management and an Independent Manager approved by the ACCC.

On October 22, 2021, Aurizon announced it had signed an agreement with Macquarie Asset Management to acquire ORA.

On July 14, 2022, the ACCC cleared the transaction by not opposing the proposed acquisition of One Rail by Aurizon, after accepting a court-enforceable undertaking from Aurizon to divest One Rail’s east coast business. Aurizon offered a proposed undertaking to the ACCC early in the process to divest One Rail’s east coast business, which includes its coal haulage operations in NSW and Queensland. The undertaking allows Aurizon to sell the business either by a trade sale or demerging it as a new separate ASX-listed entity.

“Without the divestment of One Rail’s east coast business, the ACCC considered that the proposed acquisition would reduce the number of main competitors in the supply of coal haulage in New South Wales and Queensland from three to two, likely resulting in higher prices or decreased service levels,” ACCC Chair Gina Cass-Gottlieb said.

Aurizon and One Rail Australia both supply rail haulage services for coal in New South Wales and Queensland and are the two of the three main suppliers of coal haulage in these states, along with Pacific National. Aurizon is the largest supplier of coal haulage in Queensland, and the second largest in NSW. One Rail is a well-established third supplier in NSW and has recently emerged as a third competitor in Queensland that is having a significant impact.

One Rail Australia owns a fleet of 52 locomotives, 1,530 wagons and two maintenance facilities. The company is transporting 45 million tonnes annuall.