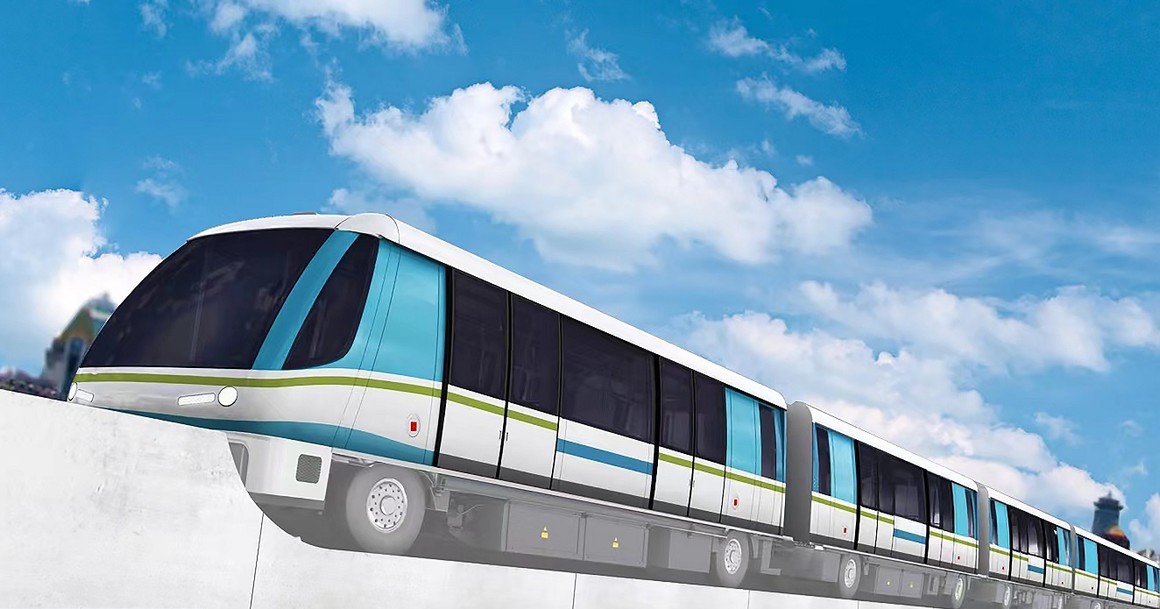 The Innovia APM 300 system runs on a 2.6 km three-tracks T2 Line with two stations expected to be put into operation in 2024. The new APM system will help Hong Kong International Airport to enhance operation efficiency and reinforce its leading role as an international aviation hub.

In 2017, PATS was awarded the contract to provide the T2 Line project, which was the first turnkey general contract project of PATS. The Hong Kong Airport APM adopts the APM 300 automatic passenger rapid transit system. In the early, near and long-term, a 6-vehicle marshalling operation mode is planned.

“The acquisition of this operation and maintenance contract is the result of the customer’s recognition of the PATS service in the past five years. It also further illustrates Alstom China’s full capacity to deliver integrated solutions to China and lay a strong foundation to meet the needs of the overseas market,” Henry Wang, Managing Director of Alstom China said.