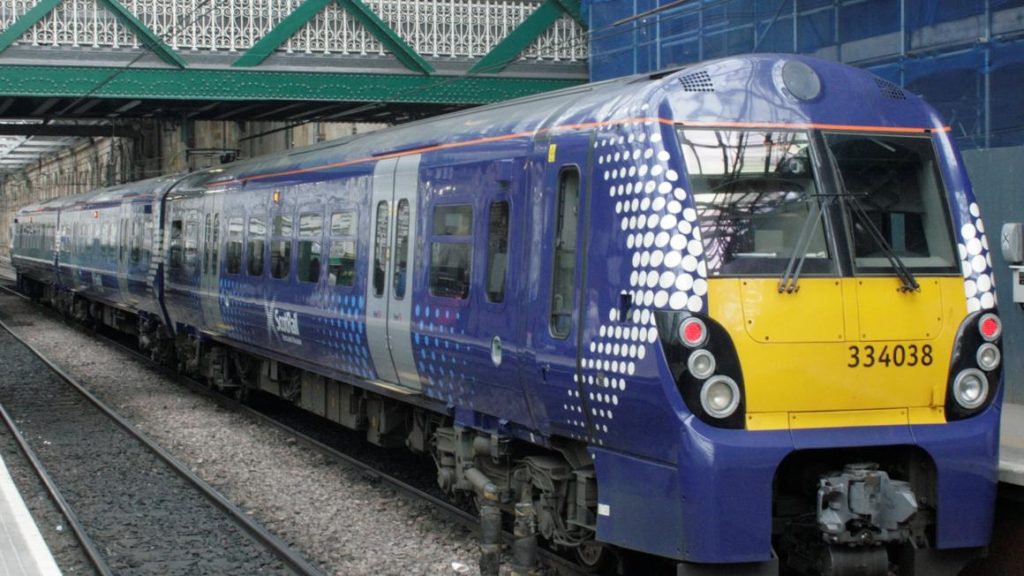 ScotRail awarded Alstom a EUR 12 million contract to carry out mileage-based modernisation for 40 Class 334 trains operating on the railway connection between Edinburgh and Glasgow. The contract was placed by Eversholt Rail who lease the trains to ScotRail.

The scope of work under the new contract includes the overhaul of pneumatic and electrical components such as auto couplers, gangways, batteries, underframe air valves, toilets and heating ventilation and air-conditioning (HVAC) in the drivers’ cabs.

This work builds on the previous modernisation performed by Alstom from 2015 to upgrade the passenger experience for Scottish passengers, by retrofitting full air conditioning, at-seat charging points and wi-fi throughout the trains as well as adding CCTV for driver only trains to help with passenger security.

The new overhaul project is due to commence in January 2024 at Alstom’s Polmadie Depot in Glasgow. Alstom has 109 Scottish employees based at Polmadie where the company delivers maintenance and support to the iconic West Coast Mainline Pendolino’s Caledonian Sleeper, as well as day-to-day maintenance of the Class 334 trains.

The Class 334 trains were originally built by Alstom for ScotRail and entered service in 2001.